Last weekend, Jenn and I decided to take a trip down to Nonsan for their annual Strawberry festival! It varies on how to get there, depending on where you are located in Korea, but we took a train from Daegu-Sintanjin, and then Sintanjin-Nonsan. It took about 3 hours total, so it was a long ride, but completely worth it!
When we got to Nonsan, we had to walk to the actual fairgrounds. It was about 20 minutes, and we just followed the crowd and a map that we had printed out from earlier. I suppose you could take the taxi, but we were glad we didn't, because when we got to the actual festival, the traffic was insane! 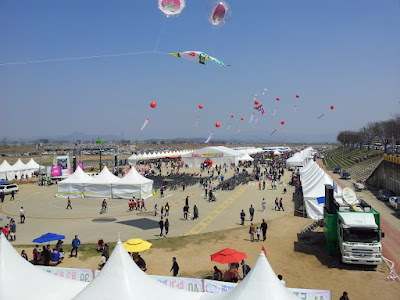 Festival Grounds!
What to do at a Strawberry festival? Eat strawberries! We wandered the festival grounds, ate strawberries, ate the usual Korean festival food (corn dogs covered in french fries, sausages, kebab wraps, etc.). We were really surprised and happy at all the Strawberry themed food. Take a look at some of them! 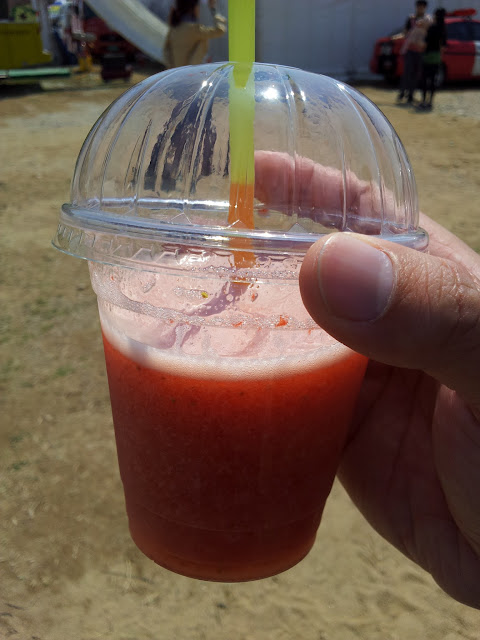 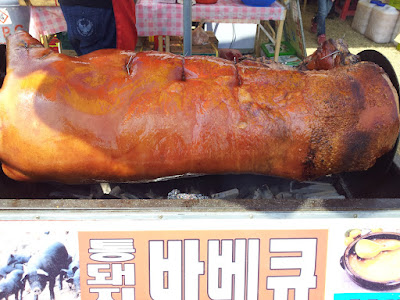 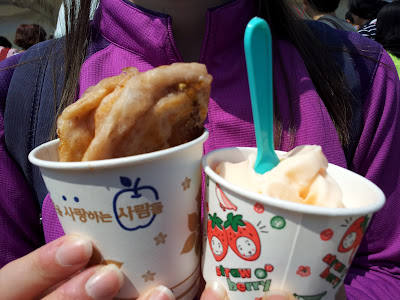 Strawberry Hotteok (Yummy, fried pancake filled with Strawberry Jam!) and Ice Cream
The festival itself was chock full of activities. Some of the ones that Jenn and I saw and liked were: Make your own strawberry jam, Put frosting and strawberries onto a cake (yum!), dip strawberries into a chocolate fountain (double yum!), and a ton of arts and crafts aimed around Strawberries. These were aimed mainly toward the kids though. Unfortunately, Jenn and I only had time to dip strawberries into a chocolate fountain. We wanted to make Jam and do the cake thing, but we were out of time because...we were busy picking and eating our own strawberries! 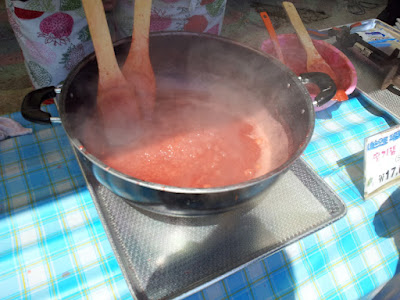 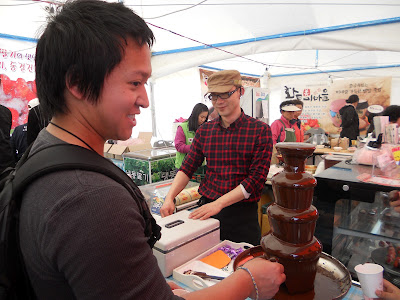 Getting some chocolate dipped strawberries!

Yup, the main attraction for us was picking and eating our own strawberries. On the website, it said you could pick and eat as much as you wanted. However, it took us a little while to figure out how to do it. We had to find a main booth, sign up for a time to pick strawberries, and then take a 20 minute bus ride out to the actual strawberry picking site. It cost 10,000 won each! And then, when we got there, we were ready to pick and eat a ton of strawberries! What really happens though is that you get one normal sized plastic box to hold strawberries in...and that's it! We were a little disappointed that the box was so small. But...we brought ziploc bags, and snuck a few extra strawberries into them. :) Not that it was hard to do so, we saw other people doing it as well. This was definitely the best part of our trip, mainly because I probably ate a pound or so of strawberries. (The eat as much as you want part was definitely true!) I did much more eating than picking, because I couldn't resist eating the big ones fresh! Take a look at some pics! 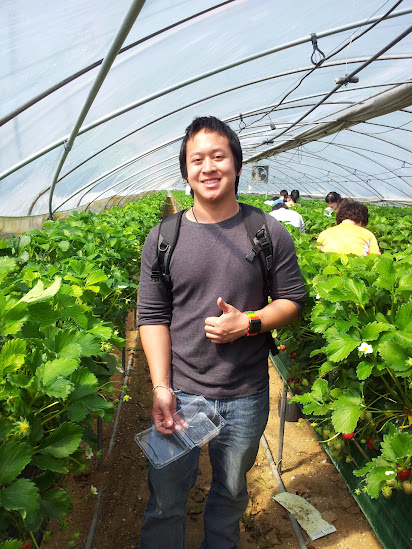 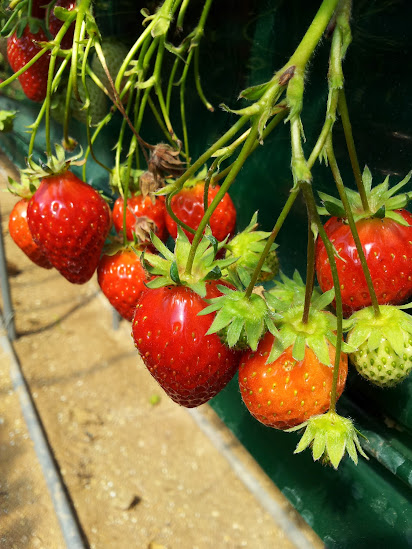 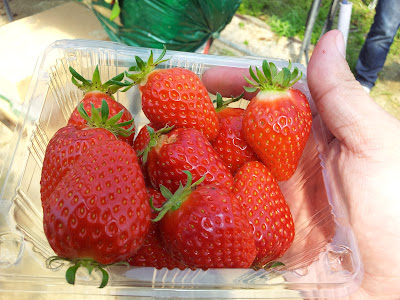 One of our boxes. Before we emptied it for a refill. :)
After about 5 hours at the strawberry festival, we called it a day and headed back to Nonsan station to catch the trains back to Daegu. For anyone who is looking to go to the 2013 Strawberry festival, I definitely recommend a day-trip. 5 hours was the perfect amount of time to soak in the sights and get some strawberry picking done. Stay tuned for our next travel update, we're going to Boseong! :) 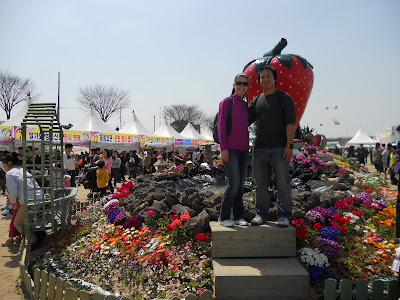 Posted by flukeriffic at 7:26 AM 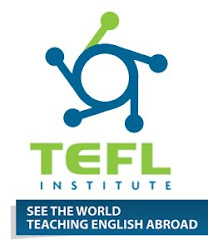